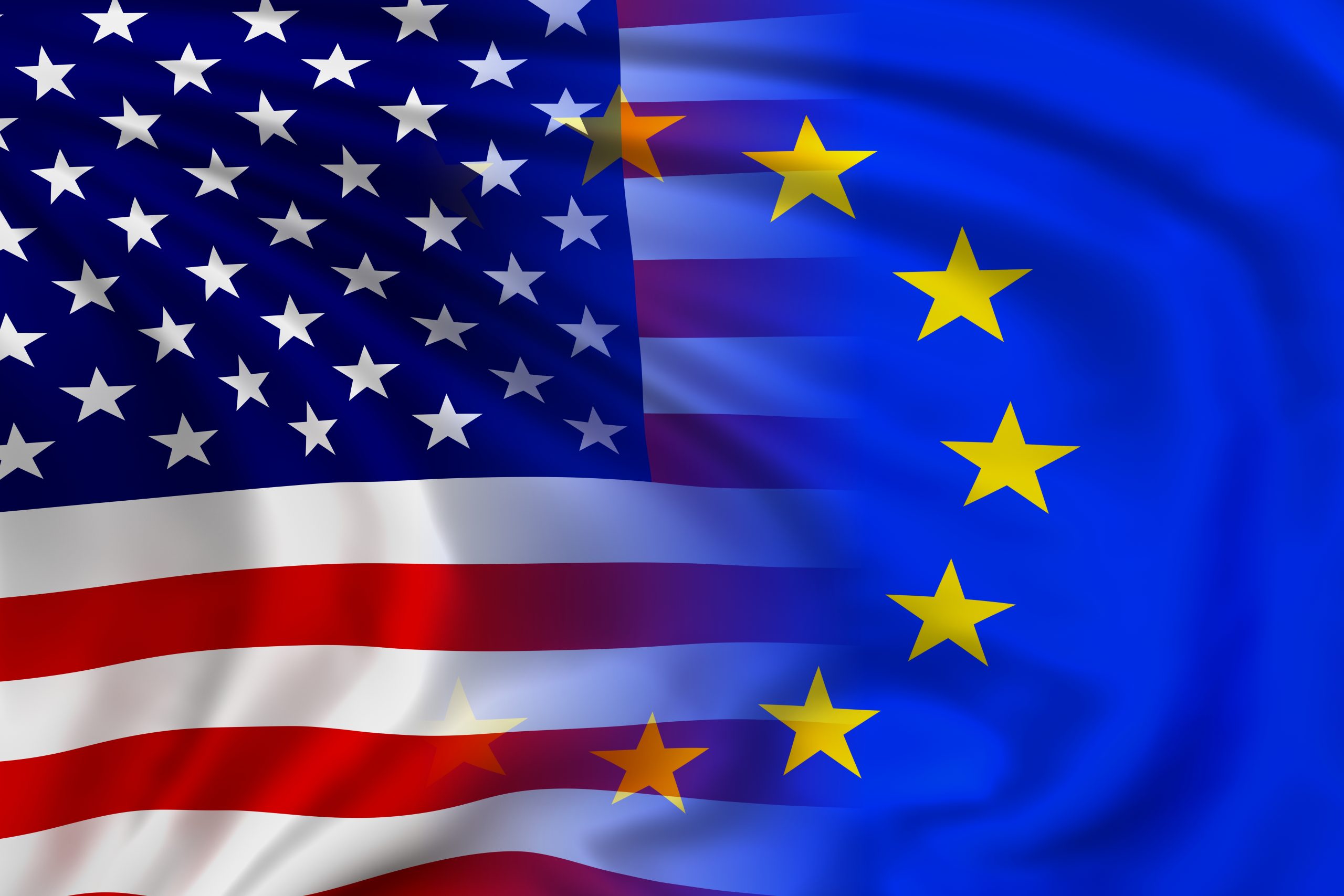 EURATEX and AAFA note the recent progress in eliminating and reducing customs duties on several American and European products. It is a very positive sign that we would like to highlight in a particularly difficult context for the textile and clothing industry at European, American and even global levels.

However, we regret the small scope of this recent tariff agreement and that it doesn’t include textile and apparel products. We call on the European and American authorities to make the necessary efforts to cover all industrial goods, including textiles and clothing, on both sides of the Atlantic.

We likewise call on the European and American authorities to keep the dialogue open with regard to regulatory cooperation. We are very pleased to see Smart Textiles as one of the areas in which standardization cooperation between Europe and the United States will be strengthened. These efforts must translate into concrete initiatives for the benefit of our European and American companies, their workers, and millions of consumers.

Last but not least, we strongly urge European and American authorities to end the long and unhealthy trade war related to the cases of Boeing and Airbus at WTO level. The European textile and clothing sector is already negatively impacted by this conflict, which is leading towards extraordinary customs tariffs for our and other industrial sectors. Just as we have opposed the imposition of duties by the U.S. Government on EU products, we strongly oppose additional duties being imposed by the EU on American products, as it is expected to be the case in the weeks to come. Current taxes should be eliminated, and solutions need to be arranged to rapidly end this trade war.

The European textile and clothing industry is composed of 160,000 companies, mostly SMEs, employing 1.5 million workers generating a turnover of nearly €180 billion. The T&C industry exports around €61 billion. Our industry has a complex and long supply chain, with great interconnection between American and European companies. T&C EU exports to the United States in 2019 reached €6.5 billion (€2.8 billion of textiles and €3.7 billion of clothing products), which together represent more than 12% of the total of EU T&C exports. It should be noted that the USA is the number one non-European export destination for T&C companies.

The American Apparel & Footwear Association (AAFA) is the national trade association representing apparel, footwear and other sewn products companies, and their suppliers, which compete in the global market. Representing more than 1,000 world famous name brands, we are the trusted public policy and political voice of the apparel and footwear industry, its management and shareholders, its nearly four million U.S. workers, and its contribution of more than $400 billion in annual U.S. retail sales. AAFA provides exclusive expertise in trade, brand protection, and supply chain & manufacturing to help our members navigate the complex regulatory environment and lower costs. Members gain unparalleled access to information and exclusive insights on regulation and policy, and premier opportunities for networking and collaboration.

Find out more or adjust your settings.