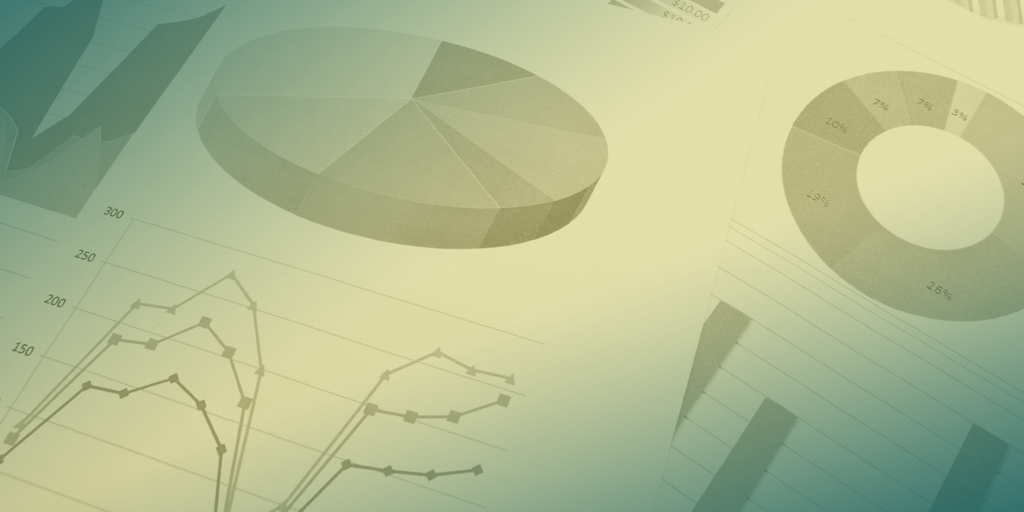 FRANKFURT, 15 MAY 2019 – The EU textile and Clothing industry finished the year 2018 with a consolidation of the positive key figures achieved over the last 5 years. First data published by Eurostat enhanced by EURATEX’s own calculations and estimates show a total industry turnover of € 178 billion, a minimal increase to last year’s € 177.6 billion, but significantly above the 2013 figure of € 163.8 billion. Investments of € 5.0 billion again increased slightly, as they did every year since 2013.

Employment of 1.66 million registered a small dip compared to 2017 but remained essentially unchanged over the last 5 years – a remarkable achievement for a sector that keeps realizing labour efficiencies. As a result, the average turnover per employee has increased from 97,000 € in 2013 to 107,000 € in 2018. Over the last 10 years, turnover and value-added per employee have increased by over 30%.

The brightest spot again is the export figure, which grew by 7% compared to last year and for the first time reached € 50 billion. The industry’s extra-EU exports which now stand at 28% of annual turnover, up from less than 20% 10 years ago, is the clearest proof of the increasing global competitiveness of Europe’s textile and clothing companies.

European high quality textiles and premium fashion products are in growing demand, both in high income countries such as the United States (our biggest export destination in non-European countries with € 6 billion), Switzerland, Japan or Canada, but also emerging countries such as China and Hong Kong (over € 6.7 billion in combined exports), Russia, Turkey and the Middle-East.

European exports benefit from faster economic growth in many non-European markets, but also from better market access as a result of successful EU trade negotiations with countries such as South Korea, Canada or Japan.

Since 2015, export growth has slightly outpaced import growth, which means that our trade deficit of approximately € 65 billion has stopped widening. Rather than an absolute import growth, recent  years have brought important shifts in the main import countries. While China remains by far the number one import source, lower cost countries such as Bangladesh, Cambodia, Myanmar and Vietnam have gained in relative importance, especially for clothing.

Technical textiles are an undisputed success story of the European industry. Exact figures for this part of the industry are difficult to compute due to the dual use of many yarns and fabrics for both technical and conventional applications. National statistics become available only with a significant time lag or remain unpublished for smaller EU countries. For 2016, EURATEX estimates that EU industry turnover of technical textiles, (including yarn-type, fabric-type and non-woven materials but excluding any made-up articles) reached about € 24 billion or 27% of total textile industry turnover. Over the years this percentage has steadily grown and is expected to continue to do so in the future.

Labour productivity is much higher in the technical textiles part of the industry. Turnover per employee stands at € 215,000, more than twice the average textile and clothing industry rate. In this regard, EURATEX Innovation & Skills Director Lutz Walter indicates how “innovation and employee expertise are fundamental to reach and defend the strong technical textile position of the EU industry”.

In terms of international trade, both exports and imports of technical textiles have grown continuously over the years, with an almost zero trade balance in Euro terms. However, when looking into the product category types, it is clear that Europe’s trade balance is massively positive in higher added value products such as medical textiles, highly technical finished fabrics and non-wovens, but negative in such categories as bags, sacks, tarpaulins or cleaning cloths.