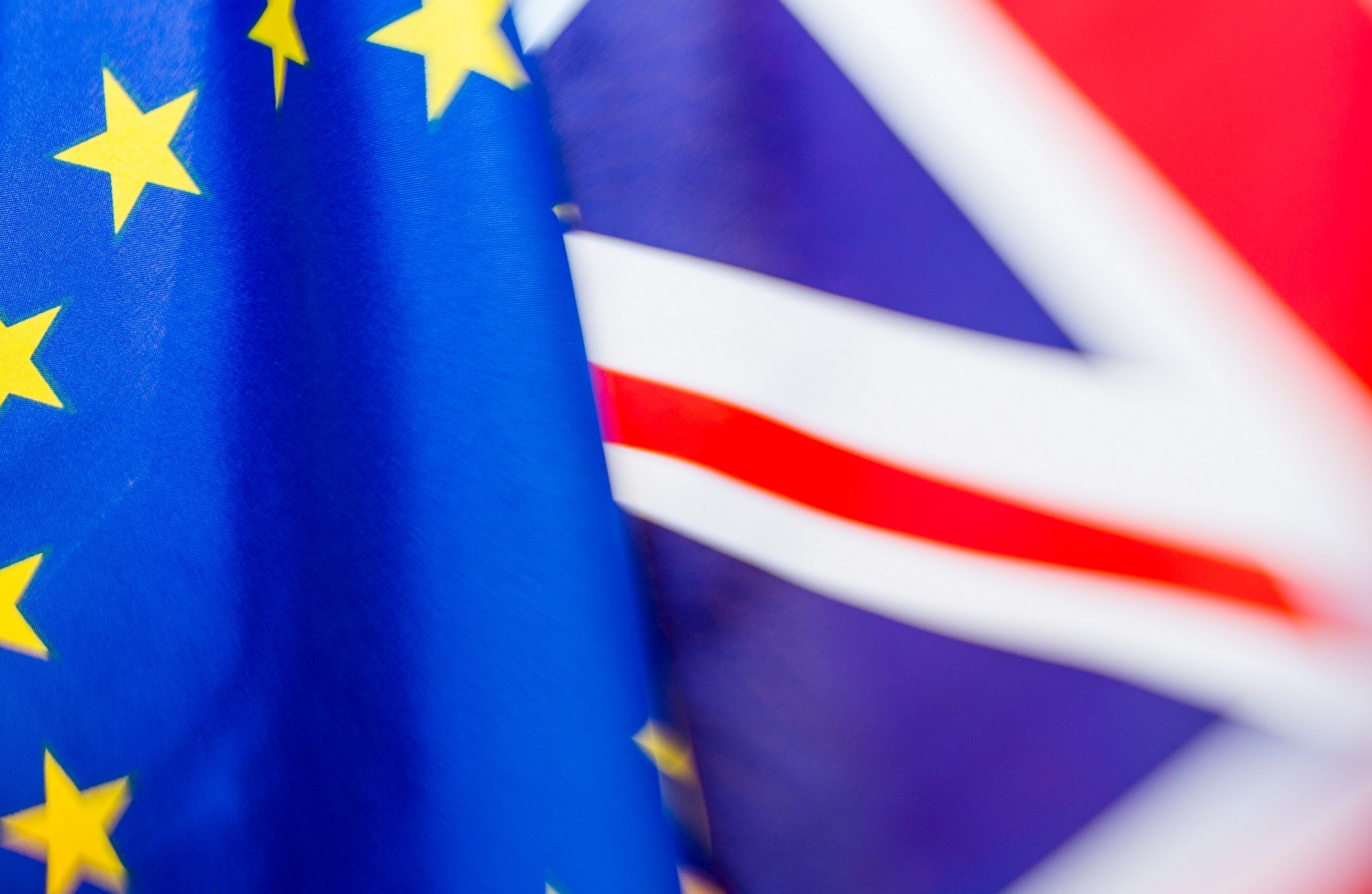 Brussels, 17 January 2022 – Latest trade data (January-September 2021) show a dramatic drop of imports and exports of textile goods between the EU and UK, with significant losses for companies on both sides. The situation is likely to get worse, as the full customs regime between UK and EU has entered into force on 1 January 2022. EURATEX calls on the European Union and the United Kingdom to effectively cooperate to remove the issues in the EU-UK Trade agreement that prevent smooth trade flows.

All the sectors have been already suffering a significant loss in the past year and textiles has been no exception. Compared to the same period in 2020, between January and September the EU recordeda dramatic fall in imports (-44%, corresponding to almost € 2 billion) and in exports (-22%, corresponding to € 1.6 billion). The data show that the most impacted EU countries on the export side are Italy, Netherlands, Belgium and Germany while on the import side the most impacted countries are Germany, Ireland and France. Among the T&C sectors, clothing articles are facing the most severe drop in both imports and exports, corresponding to a total trade loss of more than € 3.4 billion over the 9 months period. Despite these alarming figures, the UK continues to be the most important export market for EU textiles and clothing.

The results of the survey showed that:

The above situation is expected to get worse. Since 1 January, full customs controls are being implemented. It means that export and import rules have become stricter: products should already have a valid declaration in place and have received customs clearance. Export from Britain to the EU must now have supplier declarations and the commodities codes changed.

EURATEX calls on the European Union and the United Kingdom to effectively cooperate to address, solve and remove the issues in the EU-UK Trade agreement that currently prevent smooth trade flows between the two sides of the Channel. It is causing considerable losses for textile companies both in the EU as well as in the UK.