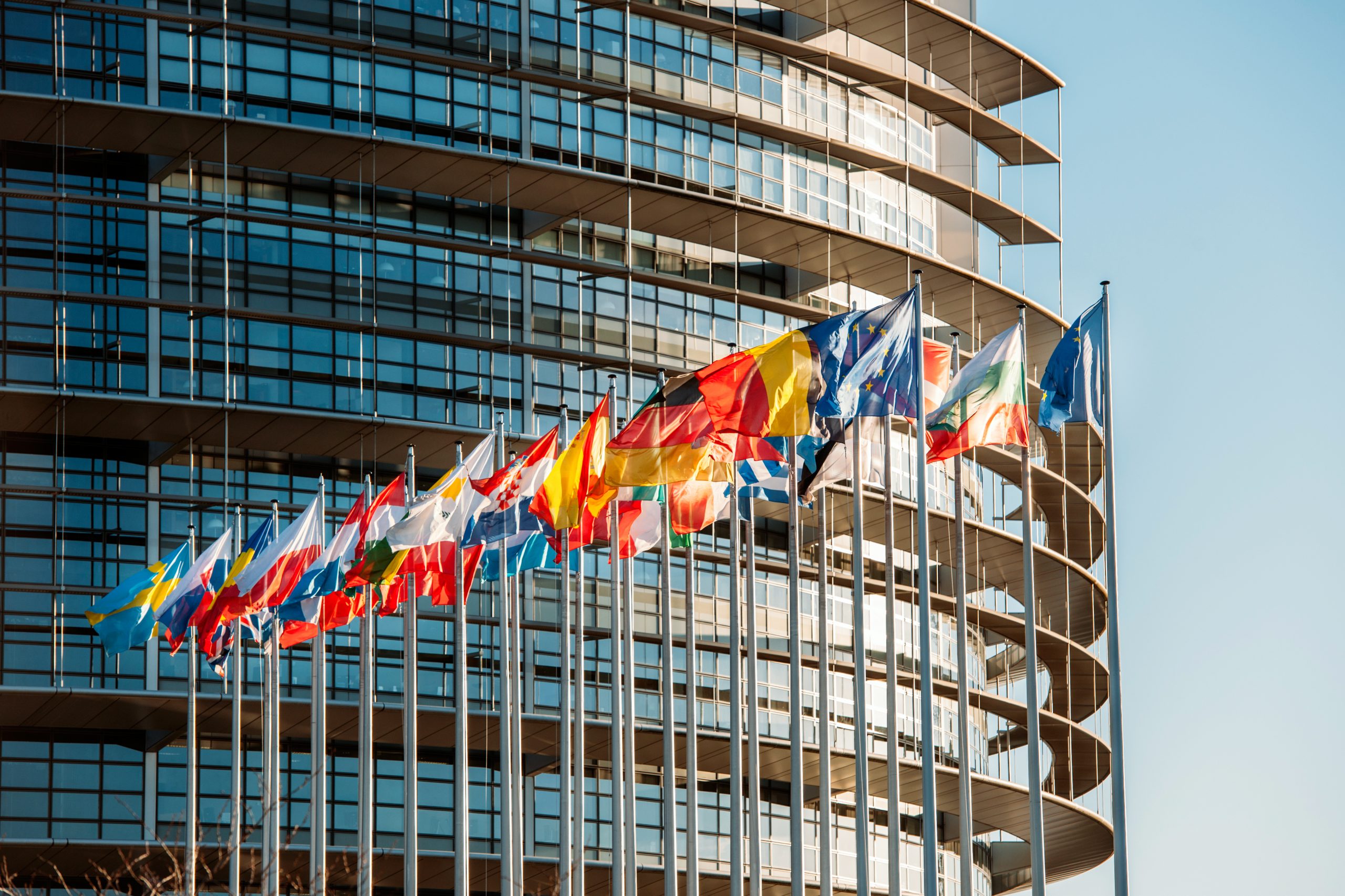 Brussels, 26 August 2020 – The “PanEuroMed” (covering 24 partner countries in the EU’s neighbourhood region) is an important region for the EU, as trade with these countries accounted for €677 billion in 2019. For the EU textile and clothing sector, the region represents 29% of its exports. EURATEX therefore welcomes the Commission proposal to modernise the PEM Convention and its rules of origin, but calls for an ambitious information campaign, to ensure companies will fully benefit from it.

On 24 August 2020, the European Commission adopted a package of proposals that aims at increasing trade between the European Union and neighbouring countries in the Pan-Euro-Mediterranean (PEM) region. The proposal modernises the rules of origin of the PEM convention, as it introduces, for example, the principle of “full cumulation” and it lifts the current prohibition of duty-drawback.

EURATEX welcomes the current proposals and it appreciates the pragmatic solution proposed by the EC, even though a full and final agreement couldn’t be reached with all PEM partners. The proposed rules will facilitate the integration of T&C supply chains and thus give a boost to T&C production and trade within the region. In a moment when several companies are looking at moving their production from far away countries to a nearby production sites, it is very timely to have the PEM Convention implemented.

EURATEX calls the European Commission to not stop there, but continue negotiations with all PEM partner countries, and to launch an information campaign which will allow companies to fully understand and benefit from the new rules. According to Director General Dirk Vantyghem, “this is also a perfect opportunity to present a similar proposal to the UK, which should join the PEM convention too. It will be a win-win situation both for the EU and UK companies”. Indeed, if UK joins the PEM conventions, nearly 50% of EU exports in T&C would be covered by a single set of origin rules.

The EU textile and clothing industry, with around 160,000 companies employing 1.5 million workers, is an essential pillar of the local economy across many EU regions. With over € 61 billion of exports, the industry is a global player successfully commercializing high added value products on growing markets around the world.

For more information on this press release, contact Giorgia Zia at giorgia.zia@euratex.eu